Welcome to the wonderful world of Disney(Life).

You all remember the day that Frozen took over the world.

Disney, for me, is childhood memory. Standing on a rock singing ‘Colours of the wind’ to my Nan’s sheep. Crying when that ‘bad thing’ happened to Bambi’s mum, and climbing a tree to rescue my brother’s Woody cowboy doll. He threw it up there and I fell out. Disney was, and still is, the epitome of family friendly adventure.

Let’s be honest, how many of us have just dragged our children to see the new adaptation of Beauty and the Beast and then sang along louder than them? I did.

But is Disney for everyone?

‘Is it not just for girls? Won’t watching those films make your son soppy? But it’s all about princesses.’ Sigh.

Disney is not just about princesses in marvellous dresses. Making a concerted effort to avoid engaging in a rant on gender rigidity, I am not saying that a little boy cannot be a princess. My son rocks the urban queen look.

But, tell Mickey Mouse, Tarzan, Lightening McQueen, Christopher Robin, Peter Pan, Aladdin, Hercules, Simba, Mowgli, Buzz Lightyear and a myriad of other colourful, fluffy characters that Disney is just for girls. The movies are about swashbuckling action, bravery, finding friendship, family, magic. These concepts are ageless and genderless. Fairy tales are for everybody. We all need a talking snowman to teach us about being human.

And the princesses that my son is growing up with? There is a stark contrast in the older Disney princesses to the newer ones. Some still wear pink gowns, whilst others are sword wielding warriors. The strong (imperfect) female characters? These are portrayals of woman I want my son to see, respect and accept as just as much of the norm as Mr Lightyear.

Disney lesson #361 -always, always, always be yourself. Let your sons watch Disney and wear tiaras. My 74 year old grandfather was observed watching Tangled the other day. 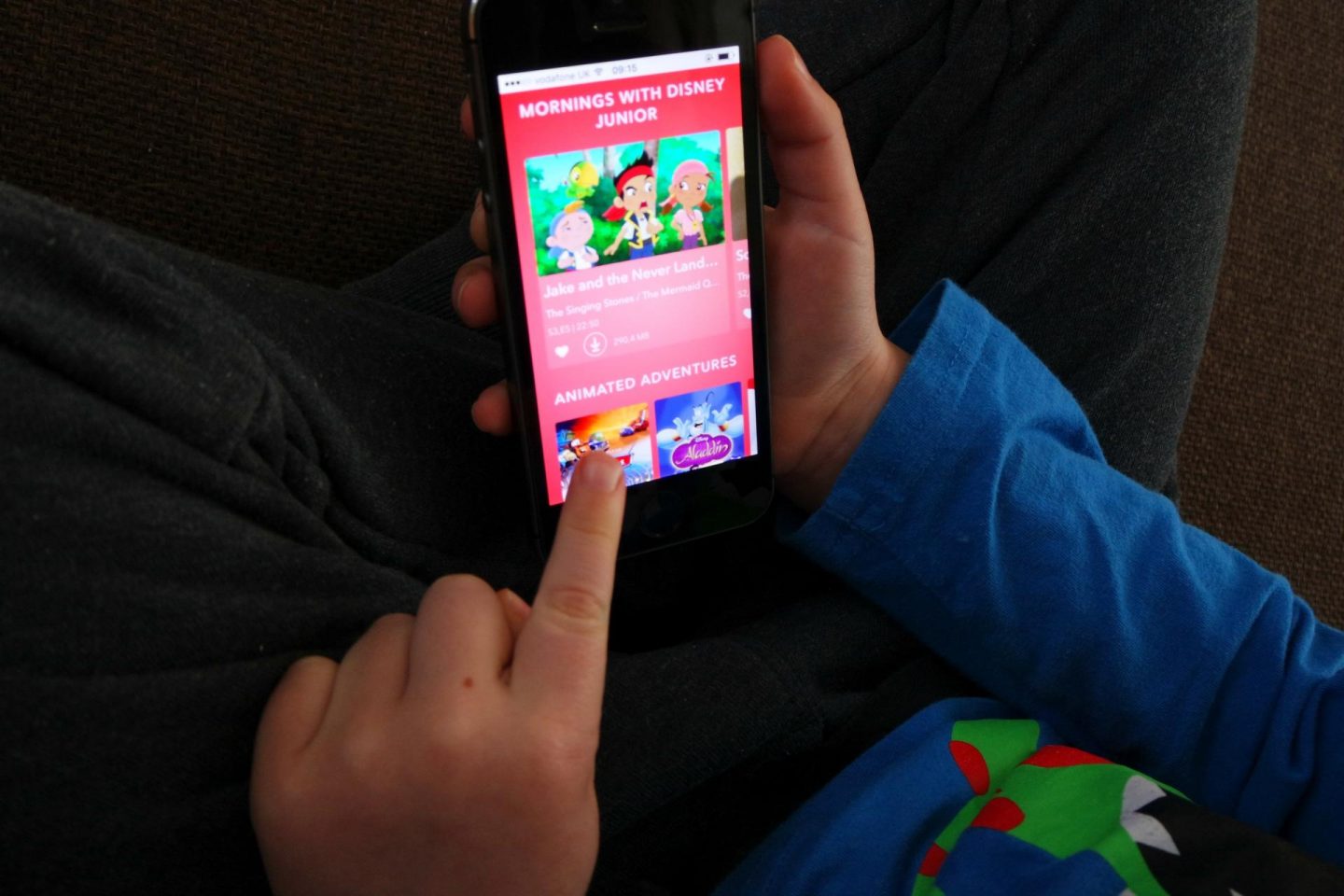 What is Disney Life?

Imagine if Disney ate Amazon Prime, Netflix, Kindle and Spotify for dinner. The result? Disney Life. This fabulous streaming subscription service offers countless hours of all the Disney entertainment children (or adults) could want. Watch via laptop or through your tablet, phone or magic mirror with IOS and Android apps.

The biggest collection of Disney in one place, viewers can have access to content to watch, read and listen to online. The platform offers TV shows, movies, an extensive library of EBooks, audio books, music and 10% off at the Disney store. You can even download content for when your Wi-Fi fails you, perfect for on planes, trains and cars.

All in Disney, all of the time.

Do you want SEVEN days FREE all you can watch Disney? A monthly subscription costs only £4.99 and for the first week you can test out the platform for nothing. There is no contracted period that you are trapped into and you can cancel anytime. Cancel before the end of the trial period and you can watch to the end of the 7 days and not have to pay a penny. Imagine what you could do with free access to Mulan for a week.

What kind of content is available on Disney Life?

Thousands of hours of films from classics such as Honey I Blew Up the Kid to Enchanted, there are literally hundreds of beloved films available. I got distracted half way through reviewing and started watching Hocus Pocus. The site shows the running times, advisory rating, and includes special features such as deleted scenes, behind-the-scenes featurettes and the loveable Pixar Mini Movies.

A plethora of TV box sets offer favourites such as DocMcstuffins and shows that usually appear on Disney Channel, Junior and XD. You can also live stream. From Preschool to tween there is something for everyone. Entire soundtracks can be downloaded or streamed through the app. Yes, you can have in the car singalongs. Books are both digital and audio, staged by age and reading ability.

All are available in up to five languages: English, French, German, Italian and Spanish. 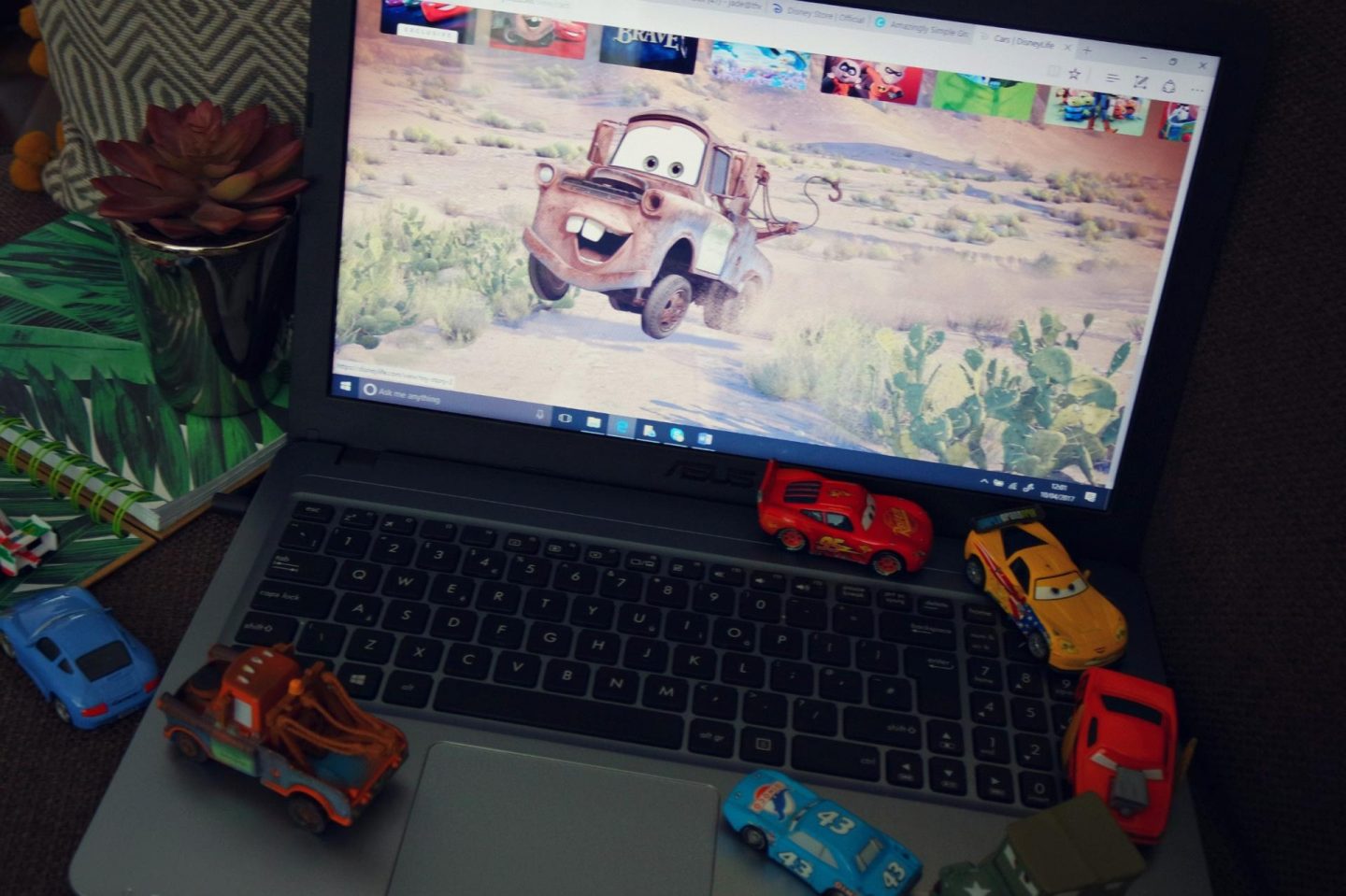 So what did we think?

Disney Life offers a colourful interactive user experience with all your favourite characters. It is easy to use, with clear navigation, accessible menus and picture icons for small hands. After registering you set up a master profile, including parental controls, accounts and passcodes for all family members. It loads well and videos run without glitches. You can have up to 10 devices under one account and have concurrent streams running at any one time. That’s Disney through the house. In the bath.

My little boy princess and I have watched Monsters University 546 times.

Do you and your family have a favourite Disney film? Who else knows the entire script of the Lion King?

This household is Disney through and through! For christmas we asked relatives to take advantage of the BOGOF offer for Disney DVD’s and we’re slowing going to get all the movies! Ben loves a bit of Jungle Book and got excited over Oliver & Co but I think thats more due to his love of cats rather than the film itself haha!
Me personally I’m a sucker for the Lion King and the Little Mermaid! #stayclassymama

Disney is for everyone! #StayClassyMama

Oh I love Disney! We are a bit Frozen and Lion King’d out at the moment as they are what we have recorded from Xmas! So this would be good to try out.. I may well do that! #StayClassyMama

I couldn’t agree more. I think kids should just be kids – tiaras and swords at the same time! My little girl is too young to watch films just yet but I can’t wait to show her Toy Story and Beauty and the Beast xx #stayclassymama

II love Disney! The Popple is into some of the songs from Frozen and Moana, but so far she hasn’t shown much interest in my childhood favourites like The Lion King, The Little Mermaid and Beauty and the Beast – but I still hold out hope that she’ll appreciate them once she’s a bit older. #stayclassymama

You know, I always wondered why Disney movies were almost never on Netflix. Duh? They have their own subscription service. I should have known. Thanks for bringing it to my attention! #stayclassymama

Oh boy! Disney is a favorite in our house. My son LOVES the Frog Princess 🙂 I have NO idea why… haha #stayclassymama

My kids aren’t into Disney but they have just watched the Lion King so maybe there is hope! #stayclassymama

My little man is an AVID Disney fan! I adore Disney and in turn he has grown to absolutely adore it too! He loves to sing along and he has so many Disney toys… I even went a bit ‘fingers up to gender stereotypes’ and bought him an Ana doll for Christmas! #stayclassymama

I spend a lot of time ranting about how my daughter can like whatever she wants to. Same would hold true if I had a son #stayclassy

This would have been great when the Tubblet was that age! We also know the script of the Lion King off by heart 😉

Boys can definitely like princesses, and so they should too! Just the other day at nursery I had a group of 2-year-olds who wanted to dress up. The boys wanted to wear the princess dresses and the girls dressed up as superheroes! I love it! #stayclassymama

I have always been a Disney fan and am loving watching as my son grows to love it to. He loves Frozen! I do wish there were better male characters and am glad thatbin recent yeara the female roles are becoming stronger. Great post #StayClassyMama

Disney is definitely not just for girls! I think they have a good balance of princesses and more gender neutral stuff like Nemo, Monsters Inc etc. #stayclassymama

Thanks for joining us at #LuckyLinky x 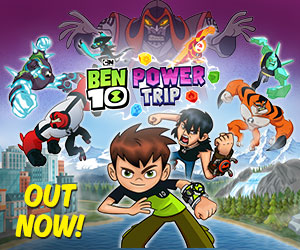 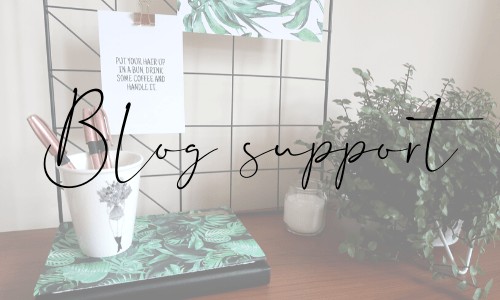 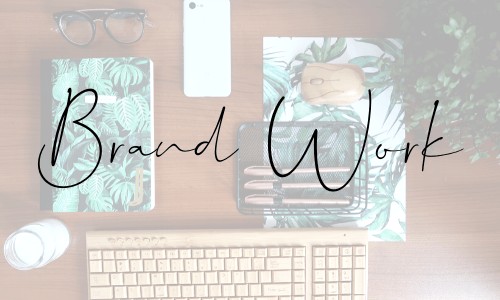